Prior research has shown that animals positively affect humans on various
discrete levels. My formal research delved deeper, by exploring the
fundamental electromagnetic connection between animals and humans, and examined how direct steady touch with an animal, as a consequence of that fundamental connection, results in interspecies energy transmission that measurably influences multiple levels of the human energetic system (HES). Bio-Well GDV was utilized to capture and analyze the HES for 18 subjects (n=18) before and during direct steady touch with a dog or a horse. Bio-Well data from 34 scans revealed an immediate energy donation from the animal to the human, positively modifying selected variables within the HES including: average energy distribution, average chakra size/activation, stress, energy reserves, balance within the autonomic nervous system, and energy within the immune system. Improved psycho-physiological functioning occurred immediately for all 18 subjects, in four or more of the six measures tested. Further, the results were replicated with repeated scans on differing days, and with varying animals.

What is the importance of energy donation from one being to another?
Energy = vitality. Vitality is actively linked with physical, mental, and spiritual health. How individuals utilize increased energy is personal and customizable. As we transition from ineffective conventional medicine, to a more organic paradigm that addresses the multiple interconnected fields of living beings, the effects of generic influences, such as direct, steady touch with an animal, may have important effects on human health. The Bio-Well allows for reliable assessment of such influences. 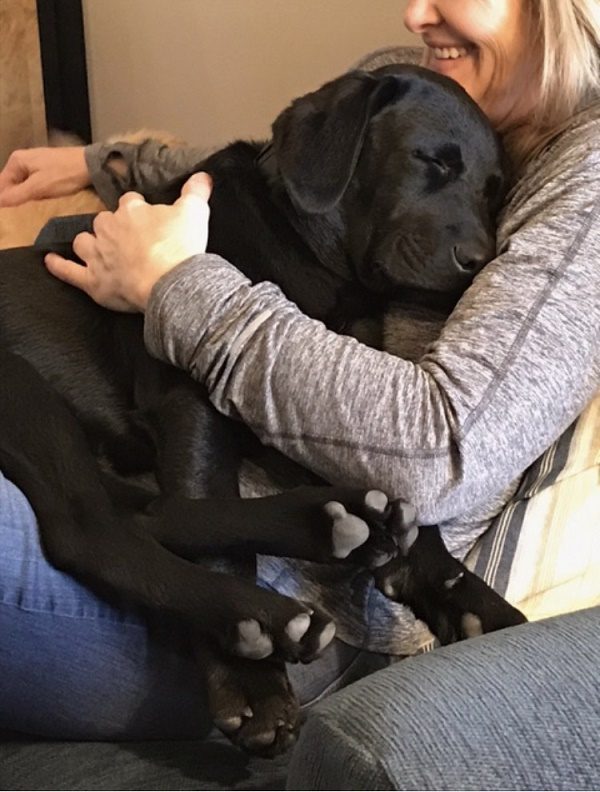 Frequency Specific Microcurrent was successfully utilized by alternative pracitioners for years, yet ignored by the conventional medical community.  In recent years, that has changed as conventional practitioners have witnessed the effects acheived with FSM.  Now, hospitals, clinics, the NBA, NFL, and MLB are all using this incredibly technology to effect healing.  For more information on the scientific aspects of this modality:  https://frequencyspecific.com/papers-2/